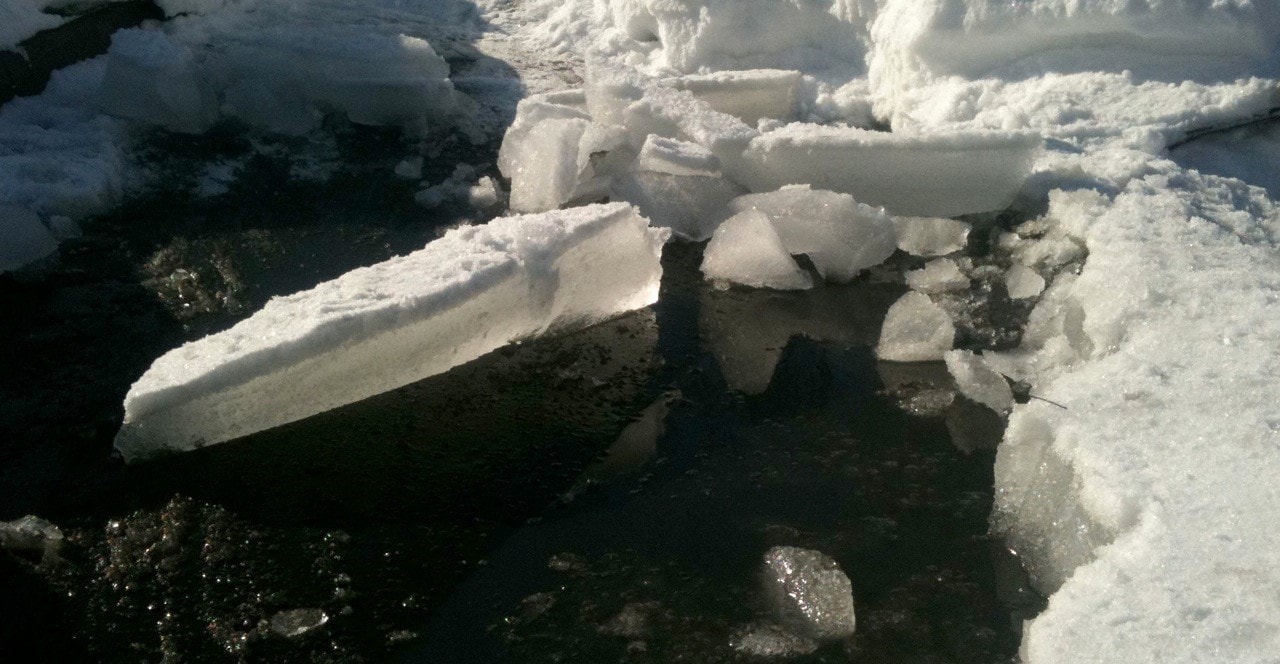 If you are in need of snow plowing or general snow removal services, contact Dean Bjorkstrand today!

It is hard to imagine a winter without trucks full of salt driving around 24-hours a day to keep the roads safe for motorists. In an age where almost everyone depends on motorized transportation, it’s hard to imagine what we would handle 5+ inches of snow without modern snow plowing and safety equipment.

Municipalities began looking for new ways to keep transport and communication lines open between cities in the 1800s. Snow-covered roads had to be open for horse-drawn wagons. The Transcontinental Railroad was under construction. That meant further maintenance, increased trade, and broader communication across the country.

City planners and engineers had to find ways to keep snow-covered roads operational for horse-drawn wagons, and newly established train routes that were being built across the continental United States added the need for further maintenance of trade and communication across the country. As the twentieth century continued to progress, new challenges like keeping airport runways cleared for flights also increased the necessity for efficient snow-removal technology.

Since the advent of the automobile and the subsequent development of the snowplow for motor equipment, snow plowing has been used by city municipalities and private companies, alike, to improve road transportation during the winter, and decrease the number of safety hazards and transportation fatalities resulting from slick road conditions each year. The first motorized snow plows were in use as early as 1913, with further developments like snow-fences and salt distribution trucks being used to combat the growing population of motorized vehicles on the streets and roadways.

Today, snow plowing in the winter months is a just another part of everyday life. Without this technology, business, transportation, and communication, particularly in the northern portions of the country, would be greatly affected by the brutality of winter snowfall. Snowplows have greatly increased pubic safety during the winter and have allowed businesses to maintain revenue and communication throughout the year. Without this technology, society as we know it would not be able to function on a year-round basis.

READY TO GET STARTED?

Whether creating a new design or reworking your current landscape –
Dean Bjorkstrand is ready to make your vision a reality!